AMRE is a non-profit association of six of Adelaide's model railway clubs.

The objects of AMRE are primarily to promote the hobby of Railway Modelling. Throughout the 30 plus years history of the shows thousands of South Australians have been entertained by an energetic band of exhibitors.

Proceeds have always been directed to children's charities. In the early days, the emphasis was on children-related medical research. For many years Ronald McDonald House benefitted and currently proceeds go to the Make-A-Wish Foundation whose volunteers are dedicated to brighten the lives of youngsters coping with serious illnesses.

Since 1999 the show has been staged annually on the Queen's Birthday Holiday weekend at the Angle Park dog racing venue. 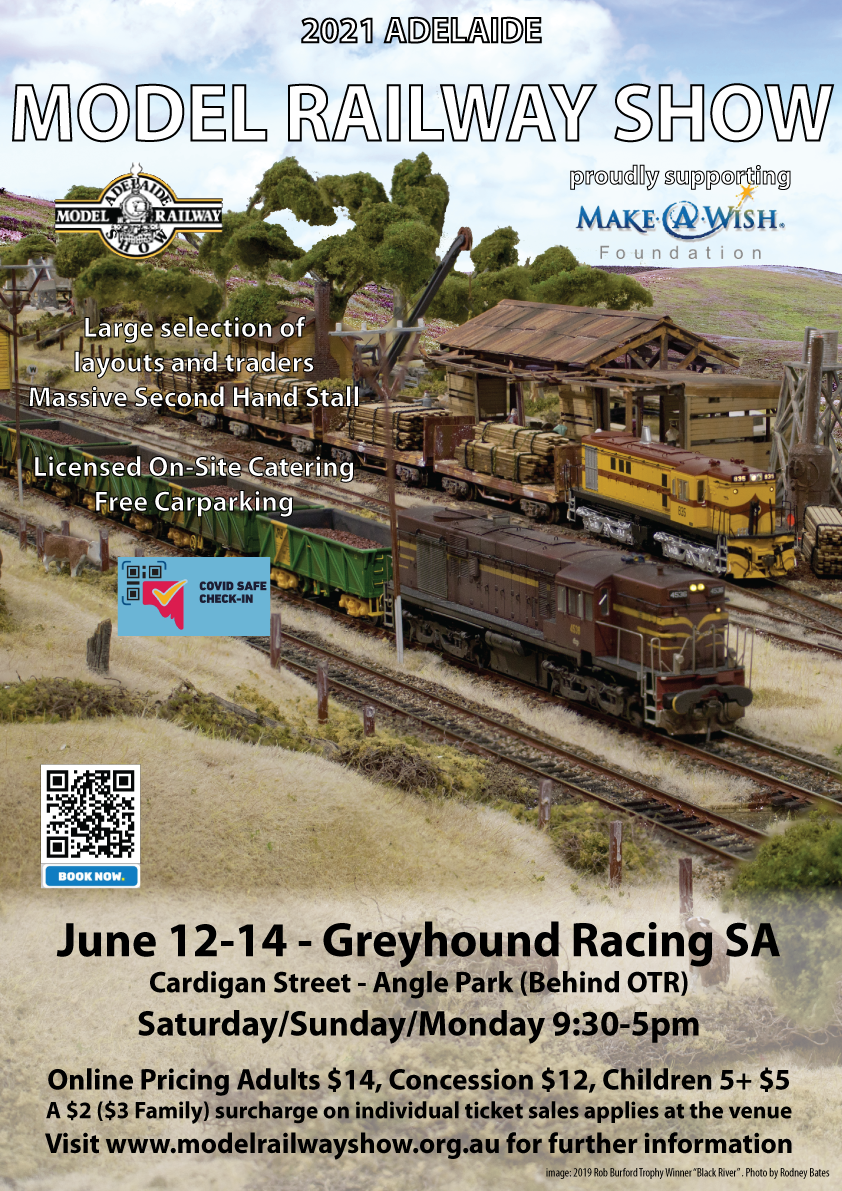 Avoid the queues and pre-purchase tickets online from trybooking.com. 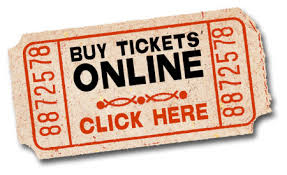 If you wish to place items for sale by consignment, please read the following important document Second Hand Stall Agreement and Instructions for Sellers

You will also need to download and fill out the following Excel spreadsheet - Consignment Application - and follow the instructions in the agreement above to submit your form. Please note that submissions can not be accepted after the last weekend in April.